Although St Patrick’s Day will be very different this year, Tourism Ireland aims to capitalise on the heightened exposure for the island of Ireland around the globe on 17 March, to ensure that Northern Ireland and the island of Ireland remain ‘top of mind’ as a great holiday destination for bookings when the time is right.

Liam Neeson said: “This year, more than ever, seeing the world turn green for St Patrick’s Day will help to bring positivity and hope to millions on 17 March. I’m delighted to work with Tourism Ireland on this film, which will act as a reminder of the beautiful island that awaits when it is safe to travel again.”

Niall Gibbons, Chief Executive of Tourism Ireland, said: “We are extremely grateful to Liam Neeson for his generosity in agreeing to help us wish the world a Happy St Patrick’s Day. Our new online film will be seen by our fans and followers on social media around the world – allowing us to mark St Patrick’s Day and to keep the island of Ireland to the fore in a positive light. This year, in particular, we aim to bring some positivity and hope to our Diaspora across the globe. At a time when people living overseas cannot travel home, we want to give our Diaspora a sense of connection with home and remind them that we cannot wait to welcome them back, as soon as it is possible to do so.”

Over the coming week, Tourism Ireland will roll out its St Patrick’s film in 12 markets around the world – including Great Britain, the United States, Germany, France, Spain, Italy, Canada, the Nordic countries, the GCC, the Netherlands, Belgium and Switzerland.

The film will be shared by Tourism Ireland with its millions of fans and followers on social media worldwide – including on Facebook, Instagram and YouTube. The film will also be distributed to influential international travel and lifestyle journalists and influencers, through an extensive publicity and PR campaign.

Earlier this month, Tourism Ireland announced details of some of the famous attractions and sites around the world which will join its Global Greening initiative this year to mark St Patrick’s Day. From Brussels to Buenos Aires and from Sydney to San Francisco, hundreds of major landmarks and iconic sites will be illuminated in green around 17 March – including the Sydney Opera House, the Leaning Tower of Pisa, the village of Portmeirion in North Wales, Niagara Falls, Victoria Falls, the ‘Welcome’ sign in Las Vegas, the London Eye, the Sky Tower in Auckland, the Prince’s Palace of Monaco, the Cibeles Fountain in Madrid and many others. 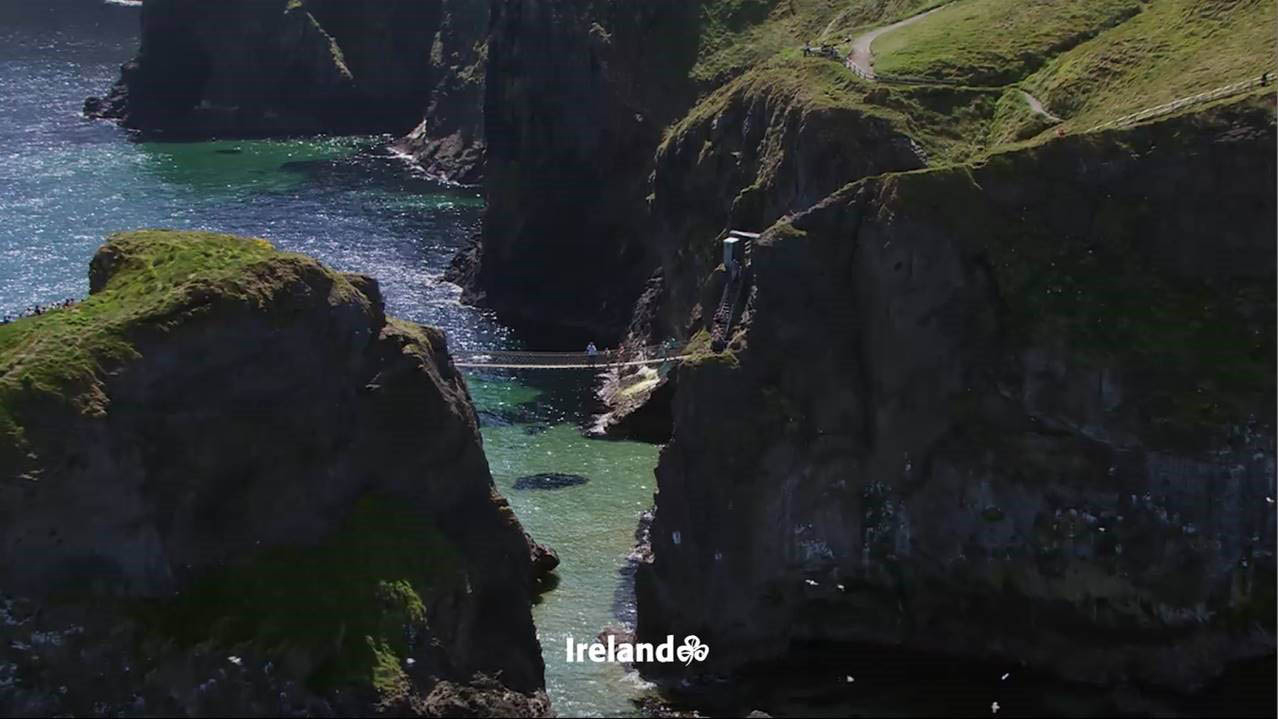 Eur onto a winner with our tournament fixtures guide

Stay connected to us to get the latest news and updates.